A Dayton charter school is preparing to start the second phase of a $1.2 million campus project, aided by state funding for high performing charters.

DECA Prep was awarded a $778,000 one-to-one match for the project at the 200 Homewood Ave. elementary school that will add 4,000 square feet of space and connect two existing buildings, said Superintendent Judy Hennessey. 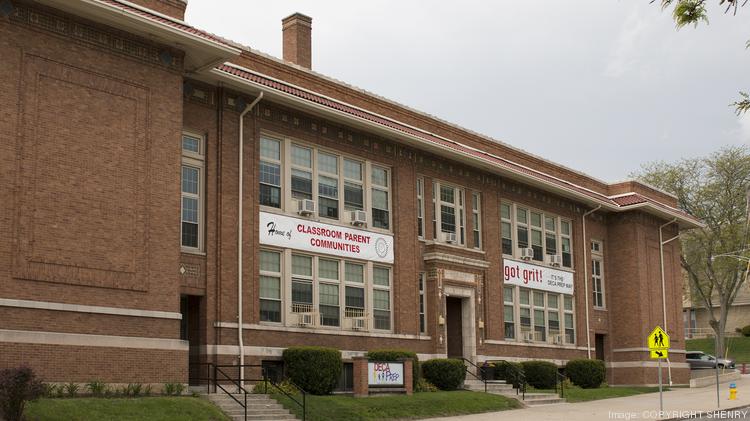 Dayton Early College Academy, Inc. is planning to add 4,000 square feet of space to its… more

The construction project is breaking ground next week and the building addition should be completed in time for the August 2017 school year. The architect is Paul Striebel and Associates and the general contractor is Bruns General Contracting, Inc.

Dayton Early College Academy, Inc. is one of eight charter school projects to get matching funding from the Ohio Facilities Construction Commission, which for the first time made money available for high performing charter schools to upgrade their facilities.

DECA and DECA Prep are the highest and fourth highest scoring charter schools in the Dayton region, with Performance Index Scores of 83.65 and 68.16 respectively, according to DBJ research.

The new space will have a parent center, two classrooms, new main office and clinic, and will also tighten school security by connecting the two buildings.

The parent center will in part be for a recently reworked initiative at the school where parents lead small groups of other parents that talk about creating a college mindset with their students. The groups can get into the specifics of a range of common issues from media influence on students to peer pressure to custody issues.

"We wanted parents to start to create that college

going mindset from the time their kids are enrolling kindergarten," Hennessey said.

She said DECA is also interested in joining up with Montgomery County to use the center for parenting classes like for grandparents that are parenting their grandchildren.

The total $1.2 million project includes both the building addition project about to start and earlier work in the summer of 2015, like upgrading the electrical work and improving handicapped accessibility. The matching grant allowed the charter schools to retroactively include work dating back to July 2015 toward the school's matching contribution.

DECA's match also came from the Mathile Family Foundation and the Thomas B. Fordham Foundation and other smaller organizations. Hennessey said financing the project has mostly depleted the undesignated funds at the charter's Friends of DECA account at the Dayton Foundation, which DECA officials did because they didn't know if the state would provide another chance for charters to get this type of funding.

The charter school also expanded this August with the opening of DECA Middle in downtown Dayton. The 32,000-square-foot facility at 110 Patterson Blvd. house grades five through eight.